Information is power in the fake news era

Information is power in the fake news era

Share
The June 2017 edition of the Better Internet for Kids (BIK) bulletin focuses on the highly topical issue of fake news. As always in the work we do in creating a safer and better internet, gaining the perspectives of young people is essential. Here, Noelia, a youth ambassador from Spain, shares her thoughts.

"According to the news, on the 21 December 2012, asteroids were going to hit remote locations of the Earth. More recently, Francis Pope allegedly denied the very basis of Catholicism by stating that the Bible was a repertoire of tales. Equally, there have been many reports giving gruesome details of the death of politicians and celebrities such as Hilary Clinton's supposed death in May 2017.

"However compelling such stories may be, we know that 21 December 2012 was just an ordinary day, passing with nothing more than paranoia and bewilderment; it will be no surprise that the previous Pope didn't go against the Book to which many religious people turn to; and thankfully, to this very day, Clinton's health is stable. Who believed this news? Who made this news? What was the purpose? And how can we make it STOP?

"As many other young people will also testify to, I have been a victim of so-called "fake news". I have cried over the alleged deaths of my celebrity crushes, been terrified at the political arena depicted in fake reports, and have found myself traversing the tightrope of reality. And, to be completely honest, even as a 19-year-old university student, I still find that I have no clue in determining when the news is making a fool out of us, as readers, or when news, surprisingly, is true.

"Many might say that fake news isn't a problem but the thing is, once fake news is spread, it acts like a spark and gunpowder. It is unstoppable. A further problem lies in the fact that many people don't verify whether or not the news they are hearing is truthful. Why should they? Who on earth would spend their time disclosing false information?

"In an era where technology is a necessity rather than a luxury, we have come to terms with the idea that information is power. Whoever has the information holds the key to political, social and economic change. The notion of misusing information is genius if you think about it: twisting information to inherently manipulate people's decisions. Would you vote for a president that is allegedly dead, or one that has been accused of fraud via fake news? No, you wouldn't; I wouldn't; no one would. And, without realising it, people behind computers and big imaginations control the decisions of a few people that know a couple of hundred people, and those hundreds share the "news" with millions, and so on.

"I know, the thought of people controlling our free will is depressing. After all, are we free if we are being conditioned to choose a certain outcome? But there is a way out; there is no free, fast and efficient way to preserving our freedom, but you do have a moral obligation of being informed. I never received any training in school to detect fake news from the huge pool of information available to me; I wish I had - it would have saved me a lot of grief and ignorance. It is up to every one of us to compare and contrast different sources of information. It is up to us to understanding the viability of the sources and to not be scared of questioning every single word you read. After all, even the most reputable newspapers may be loaded with opinions that can influence yours."

The views and opinions expressed in this article are those of the author and do not necessarily reflect the views of the Better Internet for Kids (BIK) portal, European Schoolnet, the European Commission or any related organisations or parties. 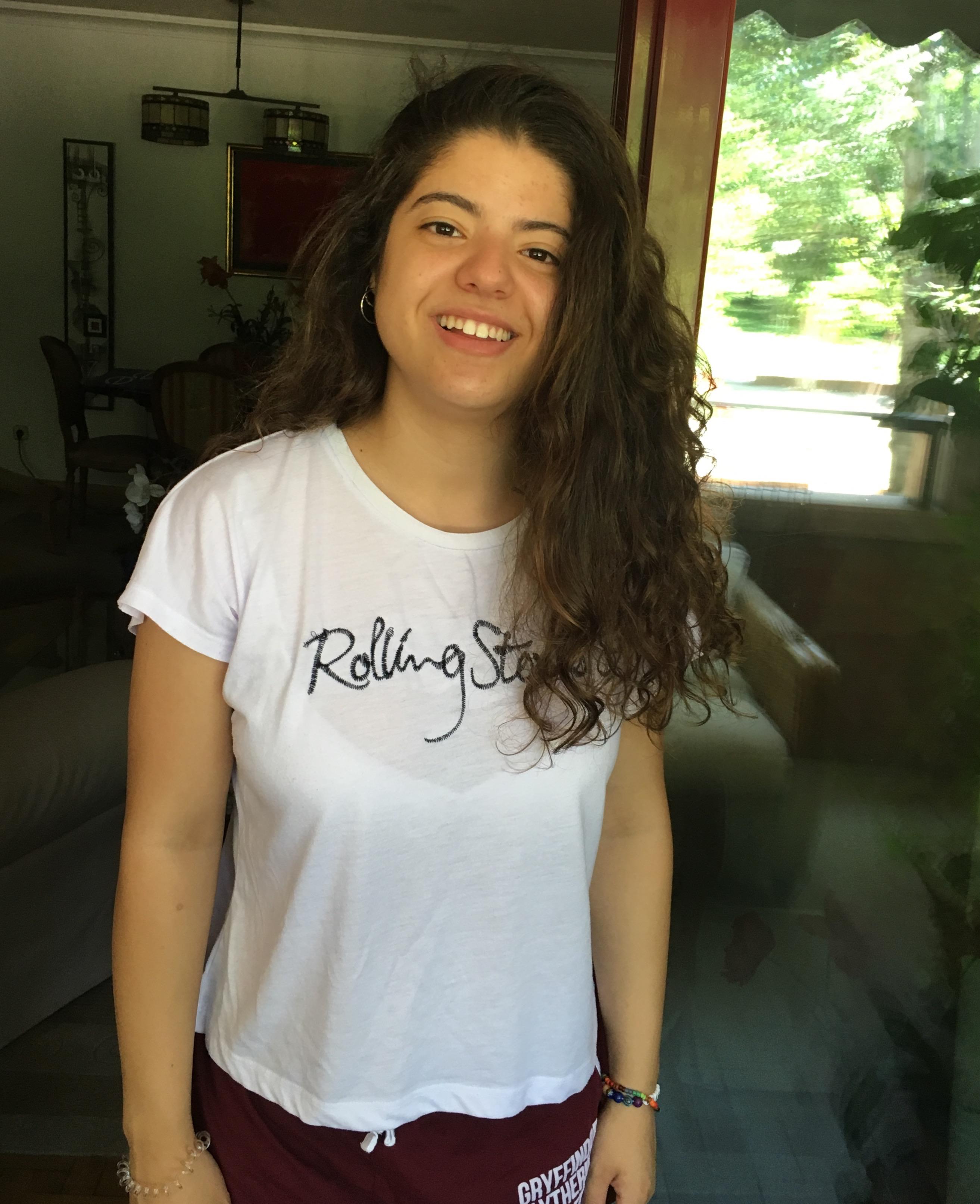 "My name is Noelia Diaz. I'm 19, Spanish, and I'm lucky enough to play a role in the shaping of internet perception. I have attended the European Safer Internet Forum (SIF) three times, where I've met incredible people and learnt more about how to understand our interactions online and, equally, how some corporations profit from it. I am now a Youth Ambassador for Insafe and have been collaborating with them for a couple of years now. My goal is to be able to help the younger generations see that technology is a tool that must be used safely.

"The young generations of the often overly-criticised millennials are the ones that are eventually going to take over, therefore, their opinions count. Young people must know that it is imperative for them to voice their opinions as society depends on it."

We use cookies to ensure that we give you the best experience on our website, as explained in our Legal notices. If you continue without changing your settings, we'll assume that you are happy to receive all cookies from this website. If you would like to change your preferences you may do so by following the instructions here.