On Tuesday, 9 February 2021 at 17:00 (with the time chosen as the result of a public survey), the Polish Safer Internet Day (SID) Conference with leading speakers was streamed live on the Polish SID campaign website, and on the Polish Safer Internet Centre’s (SIC) YouTube and Facebook channels. Almost 4,000 viewers watched the live transmission, reflecting the high level of interest in this topic. A recording of the event was made available online and continues to reach a high number of viewers (over 40,000 to date).

Schools, libraries and other educational institutions were invited to prepare awareness-raising campaigns, online classes and other activities throughout February and March in support of Safer Internet Day. The best initiatives are awarded in a contest for the most creative undertaking. Due to the COVID-19 pandemic, all local events were asked to observe governmental restrictions and for the 2021 edition, the Polish Safer Internet Centre provided digital educational materials online. Despite these limitations, a record number of initiatives were registered totalling more than 4,700 actions with almost 1.9 million declared participants.

In addition, a special cycle of 13 webinars for professionals was developed, taking place every Tuesday and Thursday during February and March, again at 17:00. Once again, there was a high interest and overall more than 11,000 professionals took part.

The Polish version of the SID slogan is "#Działajmy razem" which translates to "Let's act together!", and this helped to gather a wide spectrum of stakeholders. Additionally, the Polish Safer Internet Centre invited leading IT businesses such as Orange, Samsung, Google, Facebook and Librus to partner during this year’s SID actions. National institutions such as the Prime Minister’s Office granted honorary patronage to the event. 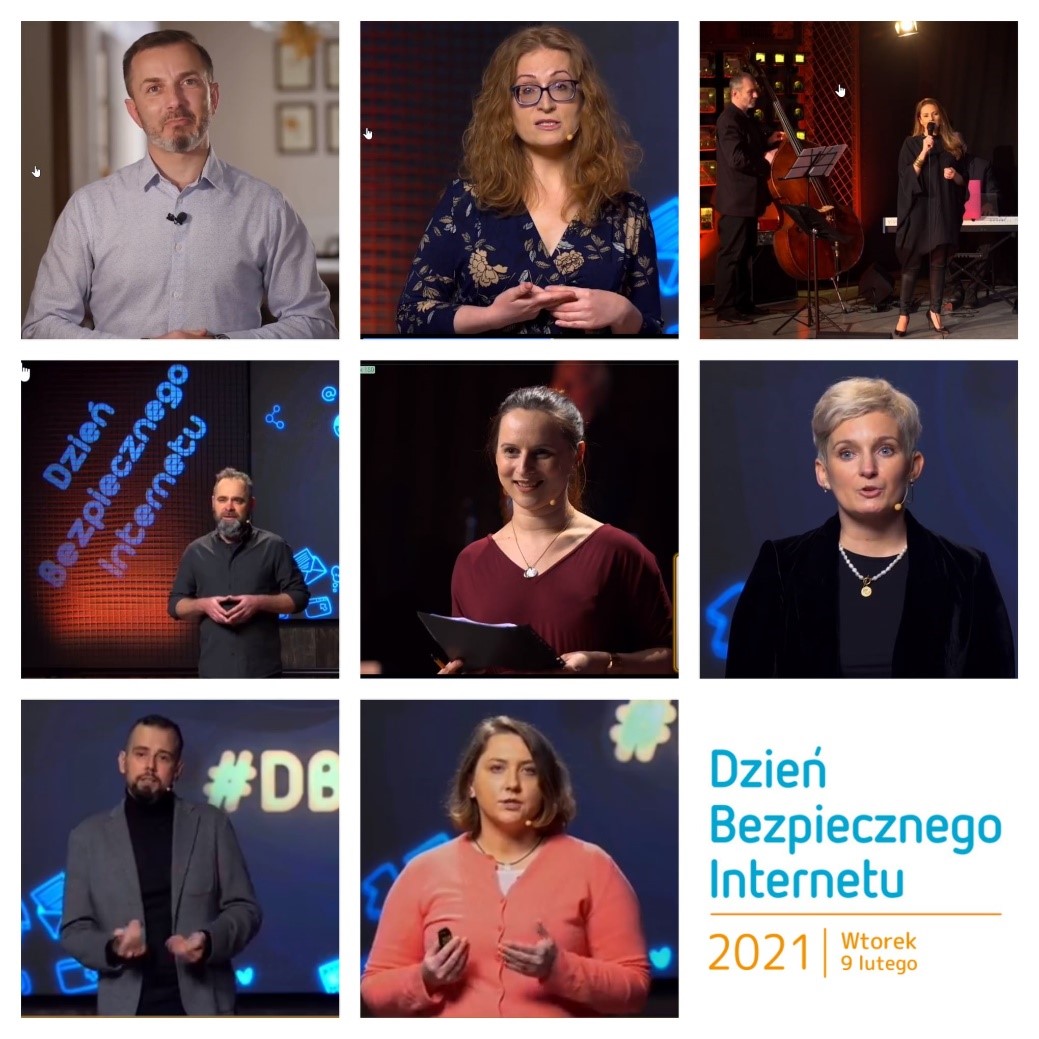 Safer Internet Day in Poland is organised by the Polish Safer Internet Centre which consists of NASK National Research Institute and the Empowering Children Foundation, which jointly implement the EU Better Internet for Kids programme under the Connecting Europe Facility (CEF).

This year’s edition of the annual Safer Internet Forum (SIF) is a youth-led event, with young people playing an active role in the planning, preparation and delivery of the forum. SIF takes place in a hybrid format in Brussels, Belgium and online on Thursday, 27 October 2022 with a theme of A Digital Decade for children and youth: BIK+ to protect, empower and respect!

Get ready for the Positive Online Content awareness month

It’s September, which means it’s time to go #BackToSchool for many pupils all around the world. There’s no better way to prepare for the return to school desks again than by joining in activities as part of the Positive Online Content Campaign (POCC) awareness month and be reminded of the importance of safe, playful, reliable online content for children.