Safer Internet Day (SID) – which is known as Clean Internet Day in Iran – was celebrated for the fifth year with a special ceremony organised by Anarestan (Amin SMD Co.) and held at the Absal high school in Tehran. The event saw the participation of Rahman Issazadeh, Deputy Minister of Information and Communication Technology of the Ministry of Education.

Every year, the network organising SID activities in Iran chooses a different topic to celebrate the day, in order to raise awareness among online users of the existing online challenges and dangers in the digital environment. In previous years, cyberbullying and social media were picked as the themes. This year’s motto was the general SID theme “Together for a better internet”.

A safer internet requires a considerate approach to digital technologies

During the event, the official representative of Safer Internet Day (SID) in Iran, Jafar Ziari, stated: “A safer internet is not only ensured by providing specific digital tools, but it also requires developing a conscious online behaviour, an approach that seeks to better understand technology and its challenges”. 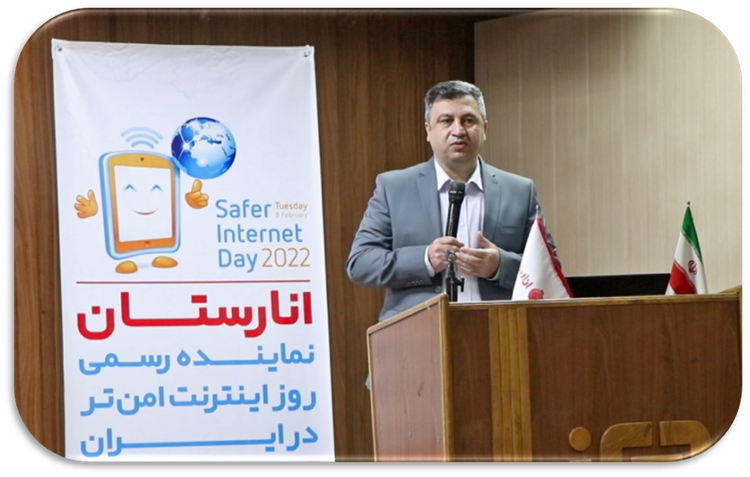 Rahman Issazadeh, Deputy Minister of Information and Communication Technology of the Ministry of Education, highlighted the importance of infrastructure for the development of information technology and digital literacy among the population: for example, the index of the number of computers in relation to the population is a relevant indicator. In Iran, in the present day, less than four computers per 100 people are available in education. There has however been a gradual shift in the mindset, with the sharp increase in the use of digital devices during the pandemic, as a result of the mandatory distance learning and smart working, to the point where smart devices are now an integral part of education.

He then added: "Fortunately, in education, teaching digital literacy will soon begin in five per cent of primary schools in Iran, which means introducing pupils to programming from an early age, which will empower them as they grow up". 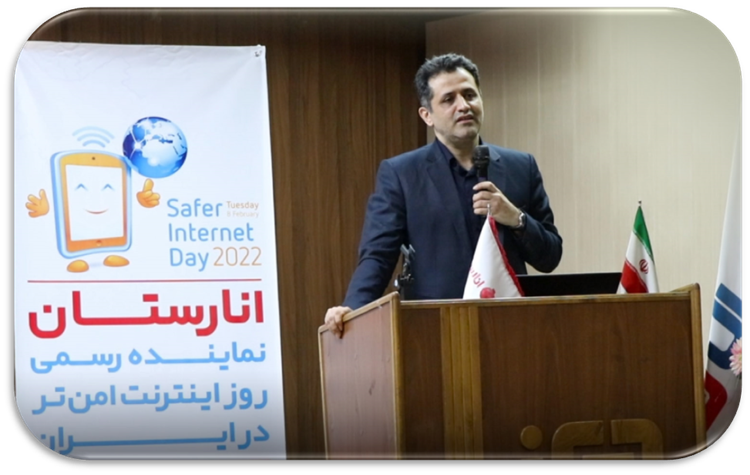 On the occasion of the global Safer Internet Day, in addition to the virtual event, Anarestan was also active on social media. One of these platforms was the “Cafe Bazaar” app, the largest and most popular Iranian Android marketplace with 48 million users. Every year for SID, the app pays special attention to its market targeted at young people. In cooperation with the Chi Khobeh app and Anarestan SIM cards, the homepage of the marketplace was themed around SID for 48 hours, highlighting useful apps to support the growth and development of kids in a safe internet environment.

In cooperation with Anarestan, telecommunications provider Hamrah-e-Aval, the largest mobile network and internet carrier in Iran, informed its 20 million customers about SID via SMS. 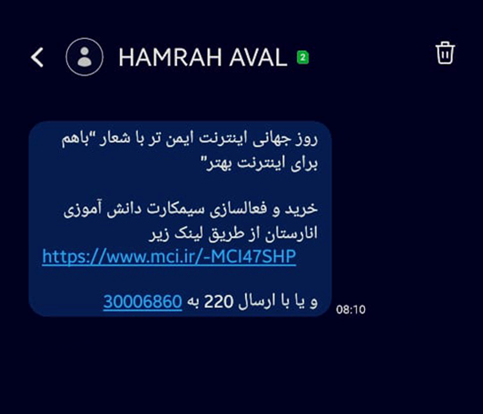 Virtual event for teachers and educators

Anarestan additionally hosted the educational event "Protection of children and adolescents in the cyberspace for Iranian teachers" on the website of the Ministry of Education.

Various internet competitions were held to celebrate SID in the span of 15 days, including 12 games and a prize of 2 million tomans for Anarestan subscribers. 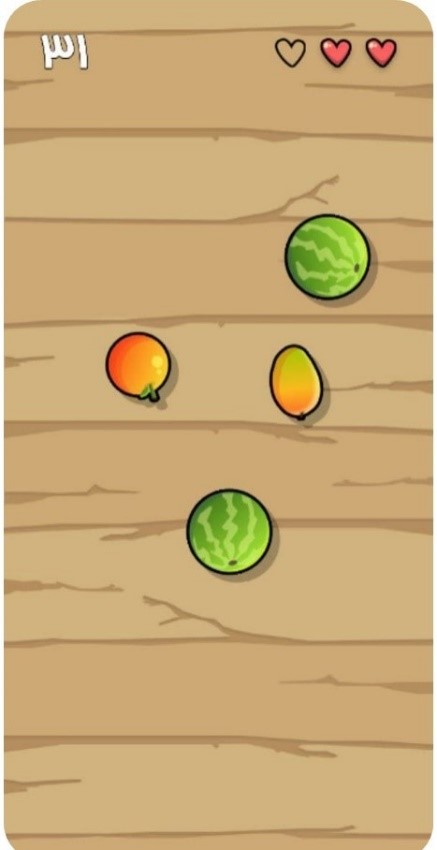 Safer Internet Day was also extensively covered in the local news and media outlets such as Aparat, Mehr News, Irna and the Ministry of Education’s website. 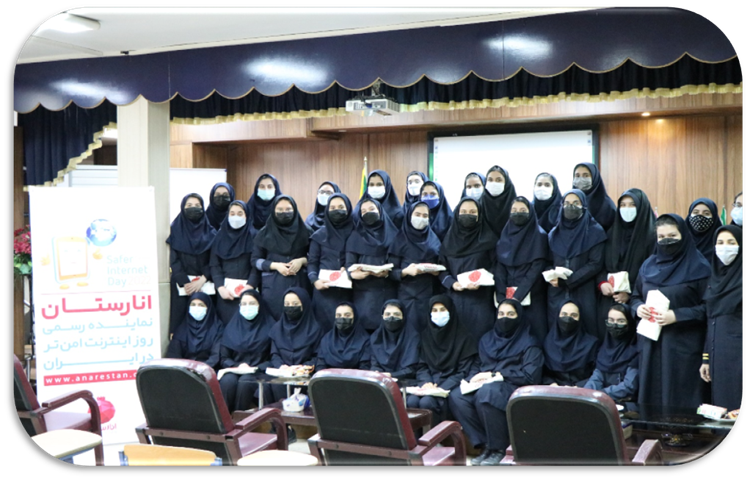 Learn more about the annual global celebration of Safer Internet Day at www.saferinternetday.org.