In October 2022, the day after the Safer Internet Forum (SIF), participants from the SIC+ programme gathered together from all over the world to participate in the SIC+ Focus Group in Brussels. In addition to the SIC+ members, a number of European Safer Internet Centres (SICs), the European Commission (EC), BIK Youth Ambassadors and Twitter were also represented. The session focused on two main topics for exchange: public-private partnerships and Safer Internet Day 2023. This article provides a brief overview of the points discussed.

The main points of advice, insights, and tips to create meaningful cooperation included:

Following the presentations, the SIC+ members discussed among each other the challenges and opportunities they have had with building public-private partnerships:

In the second half of the Focus Group the conversations revolved around Safer Internet Day (SID) 2023, the 20th anniversary of the campaign! The general slogan of SID is “Together for a better internet”. Every Safer Internet Centre, Safer Internet Day Committee and supporter is at a different point in the SID journey, and this is reflected through a range of actions. For example, some SID supporters some might release a press statement on SID, whereas others might actively go into schools with a campaign, or may host a high-level conference.

Presentations from Safer Internet Centre Ireland, SaferNet Brasil, Twitter and a BIK Youth Ambassador from Cyprus, outlined how SID has been celebrated in the past from different stakeholder perspectives. Best practices were shared with each other:

The SIC+ members will gather once more before the Christmas holiday to go deeper into the topic of Safer Internet Day and to make it a great success in 2023! 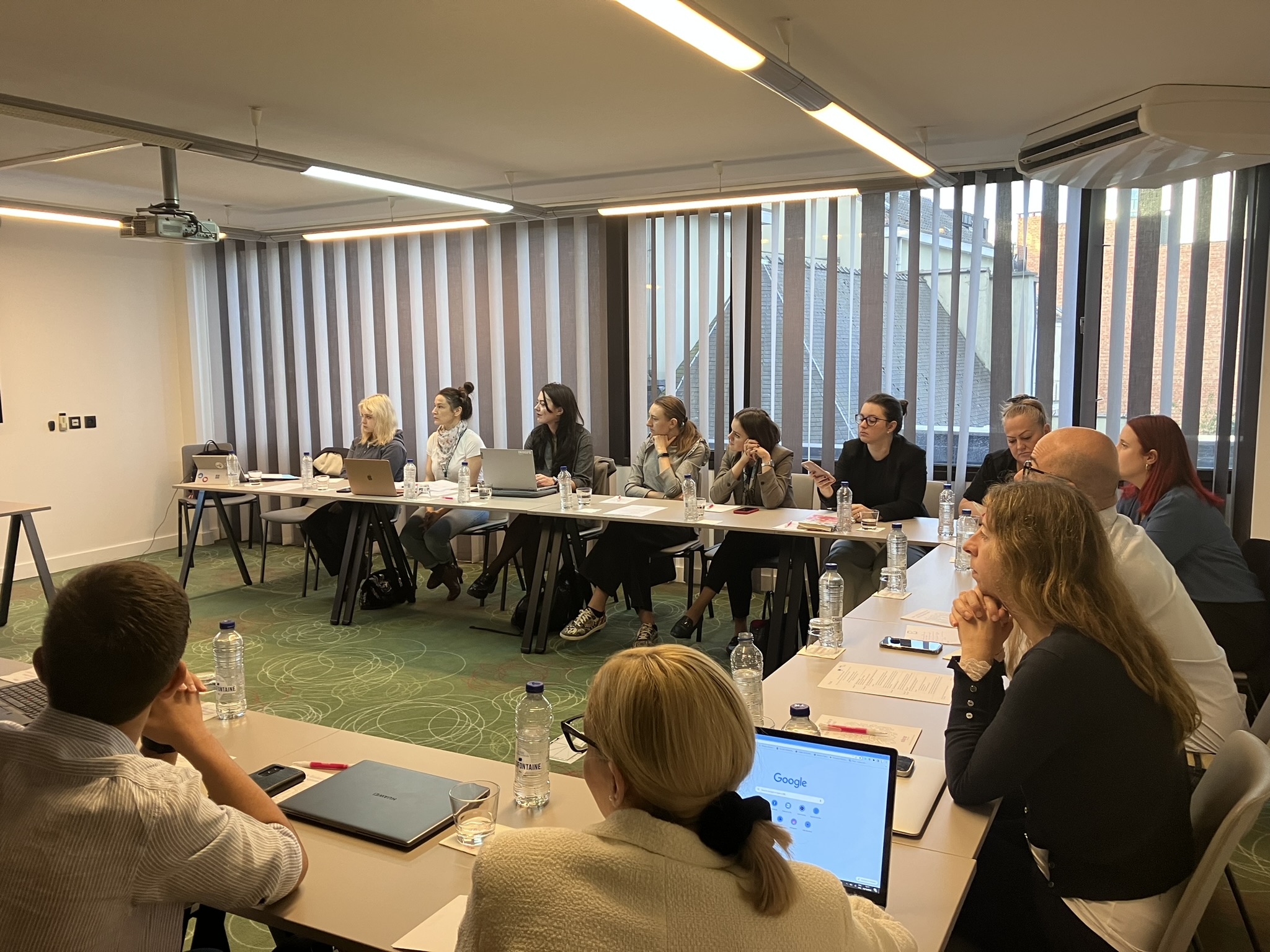 Find out more about Safer Internet Day at www.saferinternetday.org.